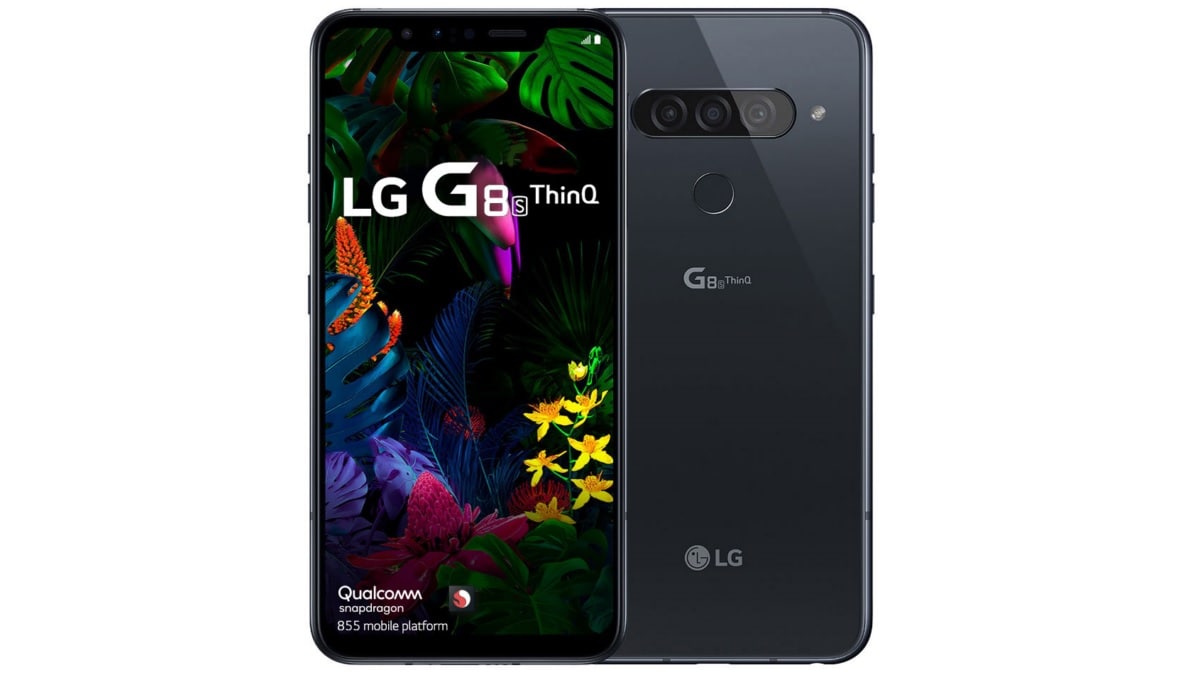 HIGHLIGHTS
JUMP TO
IN THIS ARTICLE

LG has launched a new G-series smartphone – the LG G8s ThinQ – in India. The LG G8s ThinQ comes with a host of innovative features such as Hand ID to identify the pattern of veins in users’ hands for authentication by using infrared light. Additionally, it also supports touchless hand gestures called Air Motion to perform various actions on the phone such as navigating the gallery without touching the screen. The LG G8s ThinQ is powered by the Snapdragon 855 SoC processor, has an MIL-STD 810G-certified build, and comes with IP68 dust and water resistance rating.

The LG G8s ThinQ has been priced at Rs. 36,990 for the phone’s sole 6GB RAM + 128GB storage variant. The phone will be available in Mirror Black, Mirror Teal, and Mirror White colour options in India. It will go on sale starting tomorrow from authorised retail stores across the country.

The LG G8s ThinQ runs on Android Pie and comes equipped with a 6.2-inch full-HD+ (1080×2248 pixels) display with 19.5:9 aspect ratio. It draws power from the octa-core Qualcomm Snapdragon 855 processor, paired with 6GB RAM and 128GB of internal storage.