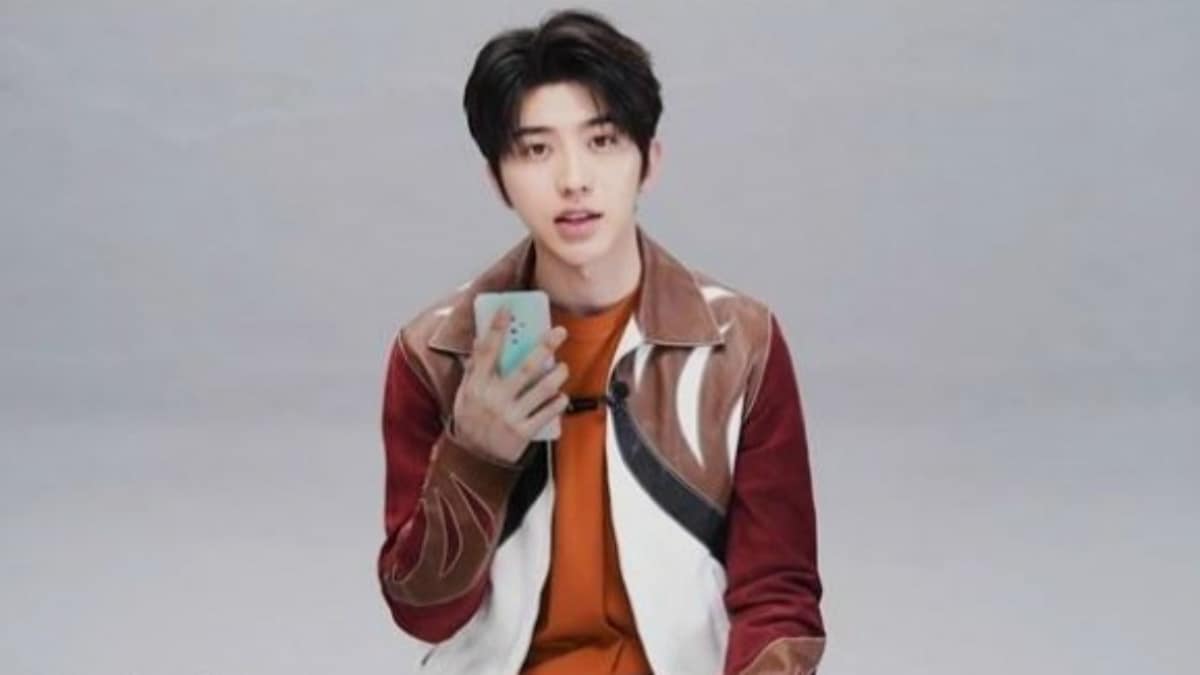 Vivo S5 has supposedly been leaked by Chinese singer Cai Xukun in a media interview. The new Vivo phone will be a part of the company’s Vivo S series that debuted in China back in May and comprises the S1 and S1 Pro. While the China variant of the S1 sports a pop-up selfie camera module, its global model was unveiled in July with a waterdrop-style display notch. Both the China and global variants of the S1 came with a triple rear camera setup. However, the newly surfaced Vivo phone that is believed to be Vivo S5, could an upgraded camera setup with a new alignment.

Xukun, who’s the ambassador for the Vivo S1 series, showed off the new Vivo smartphone from its back during the interview. The handset that appeared in the briefly in the interview video, looks quite different from the Vivo S1 and Vivo S1 Pro.

If we look at the screenshots posted on SlashLeaks that have been purportedly taken from the video interview, the Vivo phone appears to sport a diamond-shaped camera module at the back. The camera module seems to include a laser autofocus sensor and an LED flash alongside the triple rear camera module. This is unlike the Vivo S1 and Vivo S1 Pro, both of which have the vertically-aligned camera setup at the back.

Having said that, the rear panel spotted on the Vivo phone appears to come with a gradient finish similar to what was featured on the Vivo S1 series.