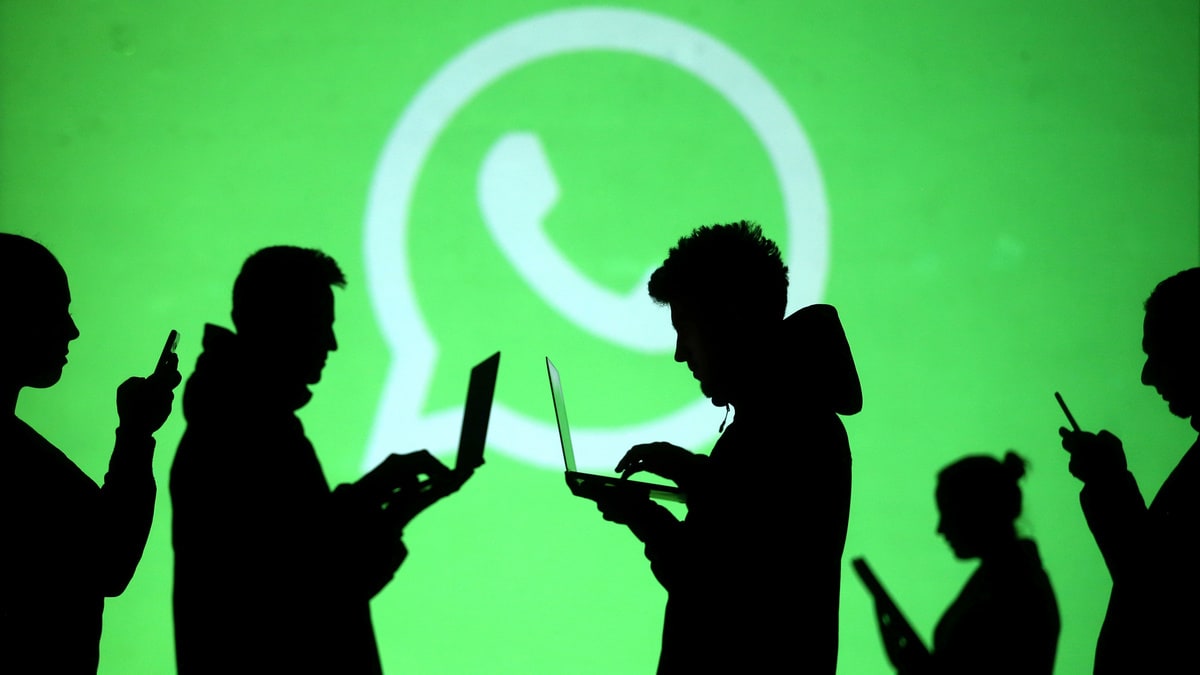 Government sources also say that WhatsApp had given information to CERT-IN, a government agency in May, but without any mention of Pegasus or the extent of the breach. It also insists, that the information shared was only about a technical vulnerability and had nothing to do with the fact that privacy of Indian users had been compromised.

To back its claim, a screenshot of the information shared with CERT-IN by WhatsApp was circulated by government sources.

Earlier, highly-placed official sources indicated a war with the messaging platform, alleging that the whole controversy may be a ploy by the messaging company to build pressure on governments to push back on their demands on traceability.

“WhatsApp officials have met Indian government in the last five months. This incident is of August…. then why did WhatsApp not inform us that time. Looking at our demand, now the US, UK and Australia have also raised pitch for traceability. So this is too much of a coincidence. This could be an attempt by WhatsApp to build pressure on countries to push back on growing global opinion for traceability using this example,” a source said.

Shared 'WhatsApp Said to Have