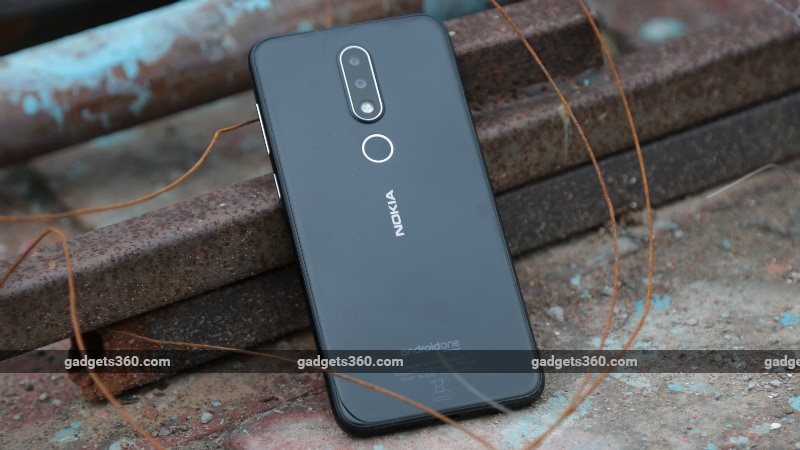 Nokia 6.1 Plus have started receiving their Android 10 update, HMD Global has announced. The update brings along the December 2019 Android security patch, and enables features like dark mode, gesture navigation, and smart reply. Last year, we saw phones like the Nokia 7.1, Nokia 6.1, and Nokia 9 PureView get the Android 10 update, and now the Nokia 6.1 Plus is also receiving it. Android 10 also brings more app controls, a new UI, and several other things.

HMD Global, the Nokia mobile brand licensee, took to Twitter to confirm the rollout of Android 10 for Nokia 6.1 Plus users. The latest software update will roll out over-the-air (OTA), and should arrive for users in batches. If you don’t get the update right away, it is recommended to keep checking for the update manually by heading over to Settings > About Phone > System updates > Check for update regularly. Users have also started sharing screenshots on Twitter confirming the arrival of the update, and according to these screenshots, the update version number is v4.10C, and the update size is listed to be at 1302.7MB. The screenshots also confirm that the update bring the December 2019 security patch as well.