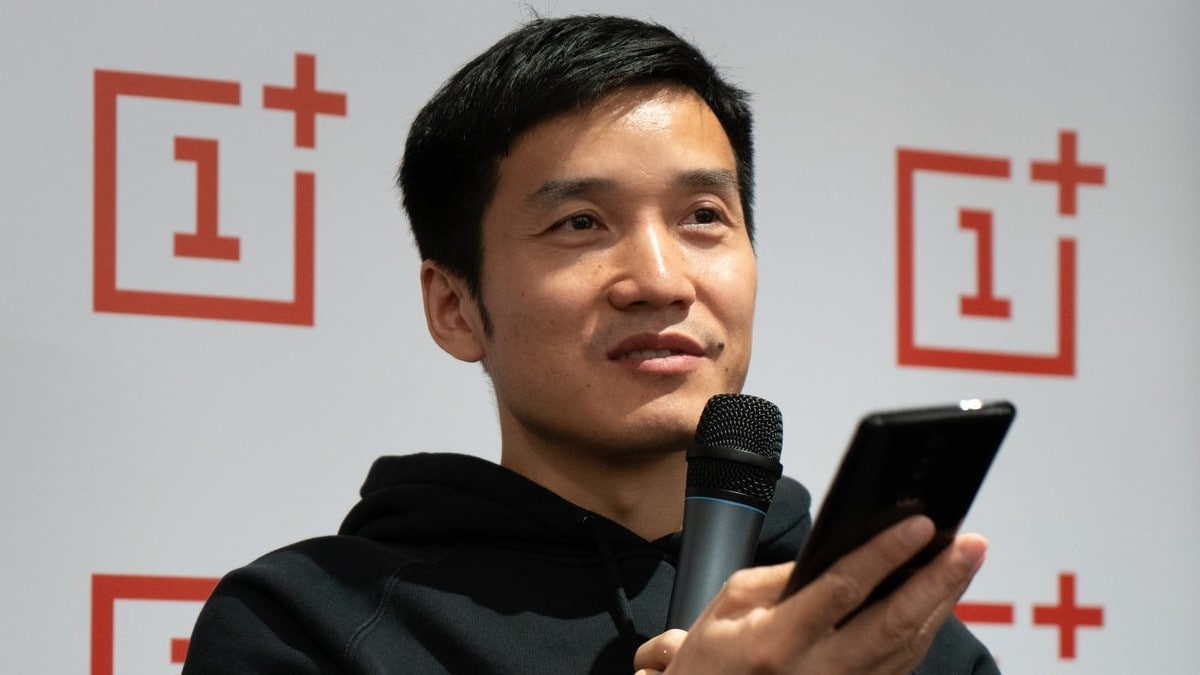 “I want to restate our commitment to 5G and our long term investment. We’ve been investing in 5G for several years and we see this as the direction going forward, and one we’re very much committed to,” Lau was quoted as saying. The OnePlus co-founder added that the company wants to take advantage of the rapid growth in 5G coverage that is being made at the moment.

Talking about the inevitability of a price hike, the OnePlus chief reasoned that new technology – 5G, in this case – does add costs. OnePlus’ commitment to going all-5G for the OnePlus 8 series is perhaps a bit surprising, considering that 5G rollouts are in nascent stages in many regions, particularly in India – one of the company’s biggest markets. However, other 5G devices have been launched in India already and OnePlus might not want to be perceived as out of date. The Realme X50 Pro 5G and iQoo 3 were both launched in India in February this year at prices that put them in competition with the OnePlus lineup. Also, the current-generation Qualcomm Snapdragon 865 flagship processor is only sold to smartphone manufacturers as a platform with an accompanying 5G modem.