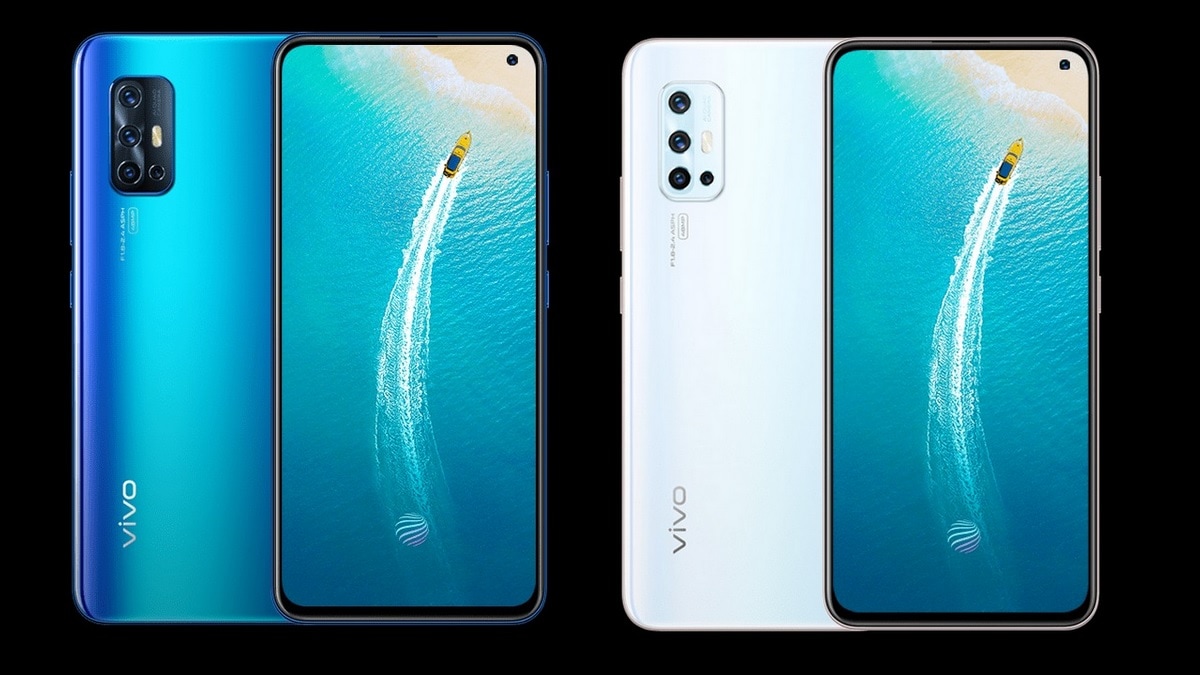 Vivo V19 has been launched in the Indonesian market and it is reportedly a rebranded Vivo V17 that was released in India in December of last year. The Vivo V19 boasts of a quad camera setup on the back and a hole-punch design for the selfie shooter, just like the Vivo V17. It also comes with Snapdragon 675 SoC, and will be offered in two storage variants, both of which have the same amount of RAM. The Vivo V19 is available in two colours, namely Crystal White and Arctic Blue.

Interestingly, the company is also teasing the Vivo V19 for the Malaysian market on its Twitter page but the phone doesn’t seem to be the exact same model as the one in the Indonesian market. The Malaysian version is expected to have dual selfie cameras which might indicate it is a rebranded version of the Vivo V17 Pro.

There is no information on availability of either phones in other markets as of yet.